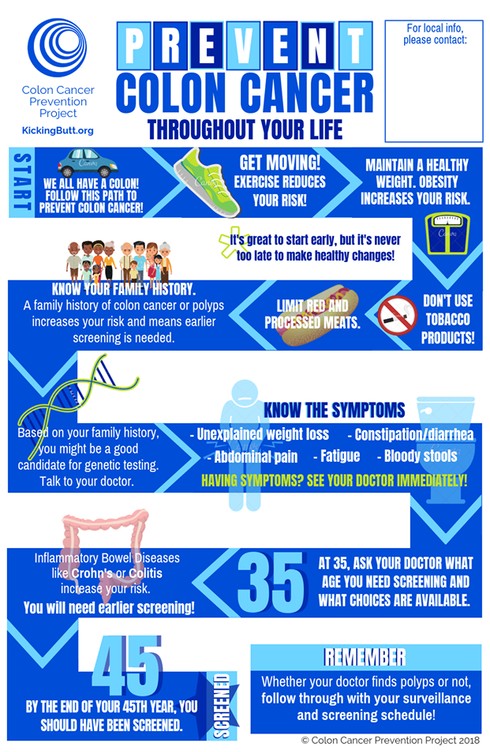 ​​​http://www.ncbi.nlm.nih.gov/pubmed/19047095:  Cannabinoids have been recently proposed as a new family of potential antitumor agents. The present study was undertaken to investigate the expression of the two cannabinoid receptors, CB1 and CB2, in colorectal cancer and to provide new insight into the molecular pathways underlying the apoptotic activity induced by their activation. EXPERIMENTAL DESIGN: Cannabinoid receptor expression was investigated in both human cancer specimens and in the DLD-1 and HT29 colon cancer cell lines. The effects of the CB1 agonist arachinodyl-2'-chloroethylamide and the CB2 agonist N-cyclopentyl-7-methyl-1-(2-morpholin-4-ylethyl)-1,8-naphthyridin-4(1H)-on-3-carboxamide (CB13) on tumor cell apoptosis and ceramide and tumor necrosis factor (TNF)-alpha production were evaluated. The knockdown of TNF-alpha mRNA was obtained with the use of selective small interfering RNA. RESULTS: We show that the CB1 receptor was mainly expressed in human normal colonic epithelium whereas tumor tissue was strongly positive for the CB2 receptor. The activation of the CB1 and, more efficiently, of the CB2 receptors induced apoptosis and increased ceramide levels in the DLD-1 and HT29 cells. Apoptosis was prevented by the pharmacologic inhibition of ceramide de novo synthesis. The CB2 agonist CB13 also reduced the growth of DLD-1 cells in a mouse model of colon cancer. The knockdown of TNF-alpha mRNA abrogated the ceramide increase and, therefore, the apoptotic effect induced by cannabinoid receptor activation. CONCLUSIONS: The present study shows that either CB1 or CB2 receptor activation induces apoptosis through ceramide de novo synthesis in colon cancer cells. Our data unveiled, for the first time, that TNF-alpha acts as a link between cannabinoid receptor activation and ceramide production.

have been observed in intestinal biopsies from patients with inflammatory bowel disease and colon cancer. Studies on epithelial cells have shown that cannabinoids exert antiproliferative, antimetastatic and apoptotic effects as

well as reducing cytokine release and promoting wound healing. In vivo, cannabinoids - via direct or indirect activation of CB(1) and/or CB(2) receptors- exert protective effects in well-established models of intestinal inflammation and colon cancer. Pharmacological elevation of endocannabinoid levels may be a promising strategy to counteract intestinal inflammation and colon cancer.”

http://www.ncbi.nlm.nih.gov/pubmed/18938775:  Cannabinoids are a class of compounds that have the ability to activate two specific receptor subtypes, the cannabinoid CB1 and CB2 receptors. CB1 receptor is a G-protein-coupled receptor that is linked to the signal transduction pathways. The cumulative effects of this receptor have important implications in the control of cell survival and cell death having the potential to regulate tumor cell growth. In this connection, interest has been focused on factors such as sex steroid hormones, which regulate CB1 receptor expression. The aim of this study was to investigate the effects of 17beta-estradiol exposure on the CB1 receptor gene and its protein expression in human primary tumor colon cancer cell lines, such as DLD-1, HT-29 and one lymph node metastatic cell line, SW620. MATERIAL AND METHODS: CB1 gene expression was determined using quantitative reverse transcriptase-polymerase chain reaction (RT-PCR) in DLD-1, HT-29 and SW620 cells treated at different times and doses of 17beta-estradiol exposure. CB 1 protein expression was detected by Western immunoblot. RESULTS: 17beta-estradiol induced CB1 gene expression in all the human colon cancer cells studied. The early induction of CB1 receptor mRNA in DLD-1 and SW620 cells was mediated by the estrogen receptor because the pure estrogen antagonist, ICI 182,780, was able to counteract this effect. Estrogenic induction of the CB1 receptor was also detectable at protein level in all cell types tested. CONCLUSIONS: The CB1 receptor can be considered an estrogen-responsive gene in DLD-1, HT-29 and SW620 cells. Up-regulation of CB1 expression by 17beta-estradiol is a further mechanism of estrogens to control colon cancer proliferation.