Seventeen years ago, my dad, Craig Cesal, was arrested on a marijuana conspiracy case

because he owned a trucking repair business. He would repair trucks that had been leased

and used to smuggle pot. The trucks would be trashed after the marijuana was stripped

from the secret compartments, and although it was obvious these trucks were being used to

smuggle pot, my dad didn't think it was his business to report it.

He had no criminal history whatsoever, but today, he is serving a life sentence without parole

because he didn't take a plea bargain, went to trial, and was therefore held responsible for everything the kingpin and smugglers had done. They cut deals, testified against him and they are all free today.

Marijuana is now legal for recreational use in nine states. And politicians like John

while my dad rots in prison. His only chance at freedom is if President Trump

My dad was a single, divorced, dad, and would tell my brother and I that if we got

straight A's at school, we would go on a special trip, like Washington DC or Disneyland.

It always worked. He would also make us wear T-shirts that said “I got straight A's and

came to Disneyland.” He would also make us take photos with all the Disney characters.

He loved to show everyone the photos of us with Disney characters when we got home.

good purpose for our society.

If President Trump does not commute my father's sentence, he will likely die in prison, especially since he has diabetes and has had medical complications and requirements that are not being properly met.

Please sign my petition so I can be with my father.  We want to make up for the time we have missed out on. You will end so much suffering if this petition succeeds in bringing him home. 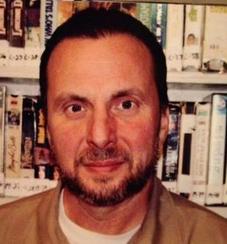 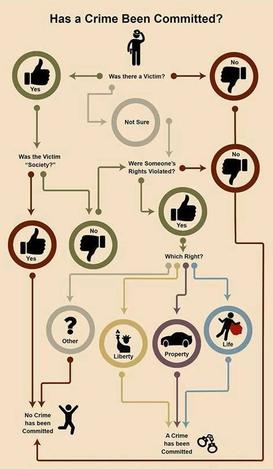 To write to Craig:

​09/08/19:  I Was Sentenced to Life Without Parole for a Non-Violent First Drug Offense

The war on drugs is a war on the people, no one belongs in prison for a plant.  CannabisData.org asks that Craig Cesal be immediately released from prison.

The war on drugs mirrors the war on alcohol: it did not STOP use, it caused harder use, use-related deaths increased, and violent crime increased. That's EXACTLY what is happening today .

Unless cannabis is as "legal" as the buttercups popping up on the sides of the roads, in pastures and fields, in folks' yards - it ain't "legal." Why? Because in the states where it is deemed "legal" (medically or recreationally) there are still regulations in place, which means some people are not getting the cannabinoids or quantities they want/need. Not even getting into the whole theft aspect of it (aka taxation), let's talk free markets -vs- the state: The state over-regulates, taxes, and offers excuses, while free markets offer choices, competition, and solutions. A free market demands competition. Competition ensures less waste, better quality, competitive pricing, and simultaneously creates business opportunities and jobs.

How? Because they want your business and the government can't bail them out or prop them up - want to stay in the game? Compete. It encourages good business for employees and customers, alike. It embraces individual rights, free association, and voluntary relationships - the only ethical sort.

Those who want to ingest cannabis should be growing it in their back yard with their tomatoes and collards, or trading for it from the grower of their choice. If just one person out there cannot get the cannabis they need (cannabinoid needed, quantity needed), or one person is thrown in jail over it, all the "legalization" business is for naught.