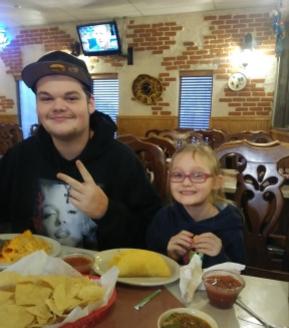 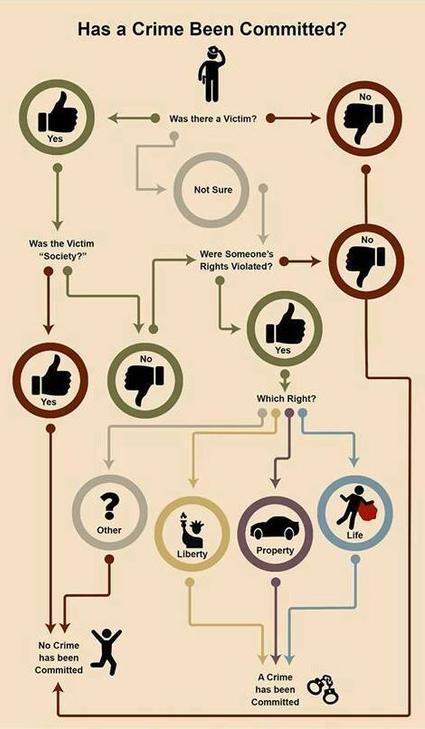 Jason is in prison serving a six year sentence because of the war on drugs.  He sold

cannabis and mistakenly sold to an undercover.  After the first sale, the undercover

asked him if he could get him anything else, so Jason told him that he knew someone

who sold coke.   Once he got the coke for him, he was arrested.

a year ago, about 5 months before Jason was charged and sentenced.   Although

cannabis and it's medicinal benefits are why she started fighting, her son being

locked up has made her fight harder.  She walks all over Texas spreading information,

educating the public about cannabis. They are fighting to bring cannabis freedom to everyone.  Jason was only 18 when he went to prison, when he gets out, he won't be able to find work becasue he has been charged with felonies.  The war on drugs is a war on the people.  #NoVictimNoCrime

You can write to Jason: 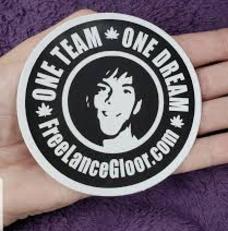